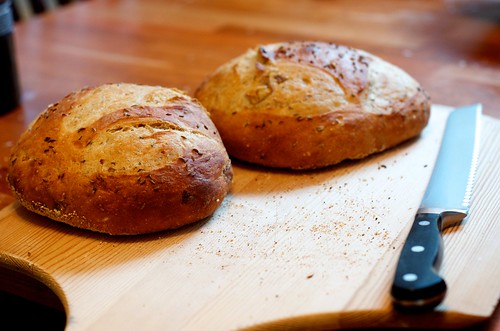 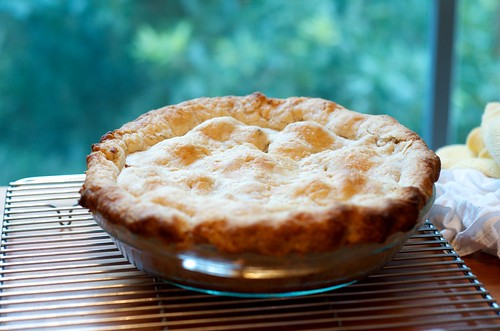 Barcelona->Granada->Sevilla->Madrid->Lisbon. The pictures are a little weighted towards Granada and Lisbon because we got pretty drenched in Sevilla and Madrid. Full set here. 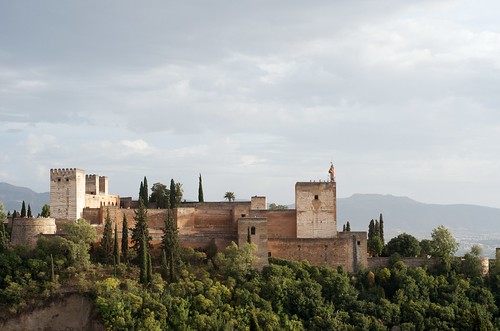 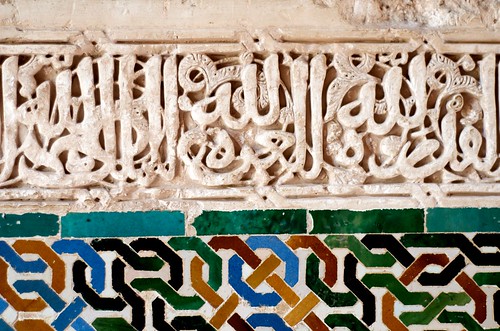 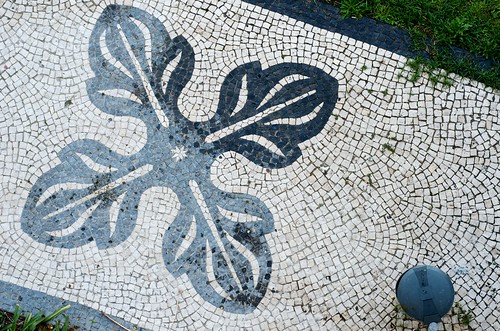 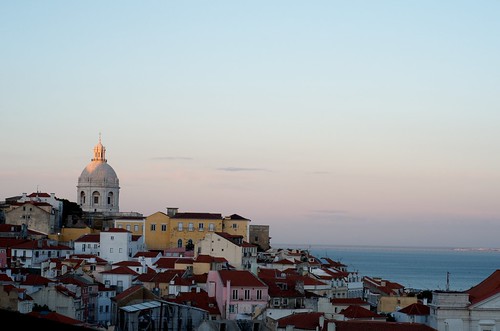 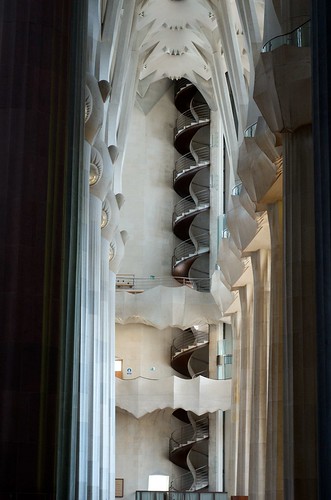 On the spur of the moment, we decided to spend the weekend in Big Sur.

Bobcat! Anya saw him first, and we just kind of hung back. He checked us out for a while, and eventually went on his way. 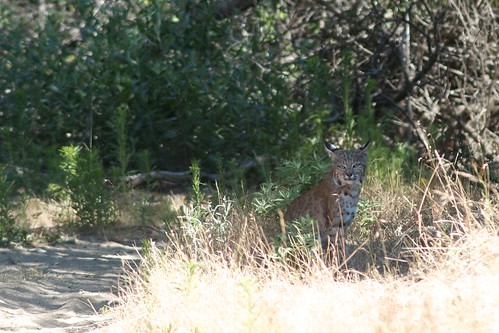 This guy scared the crap out of me as I was walking by, and we ended up waiting several minutes for him to finally decide to give up his spot in the middle of the trail. Though he didn't make any noise, I could have sworn I saw a rattle on his tail as he was slithering away, which I initially doubted due to his coloration (a bit greenish and without the stereotypical diamonds -- plus his head was a bit small). However, he does look bit like these guys, which are rattler variants from around here, so it's plausible (and I don't currently have a better theory). 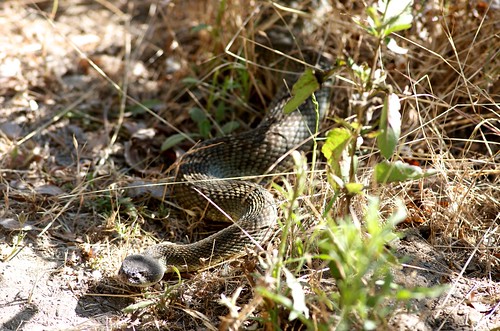 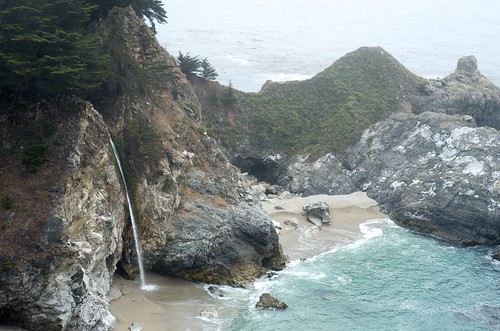 Weather here in SF has been gorgeous the last week or so. 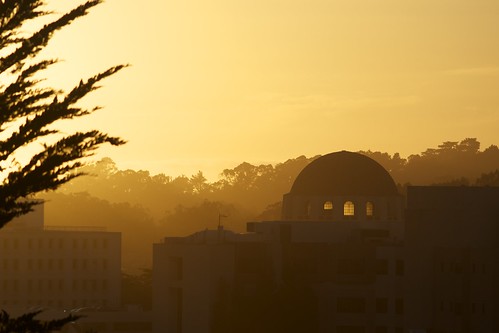 I started coming down with a cold on Saturday morning, so it was a stay-at-home kind of weekend.

anhem picked up a whole red snapper to bake: 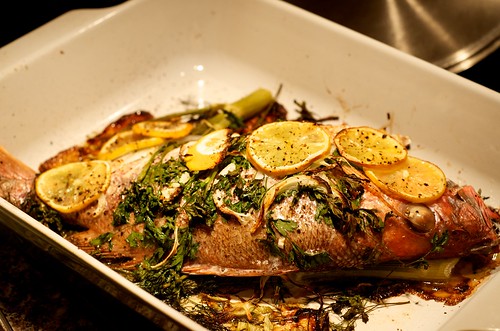 Decided to kick off the year by trying to make one of my favorite Spanish dishes, and it turned out pretty well: 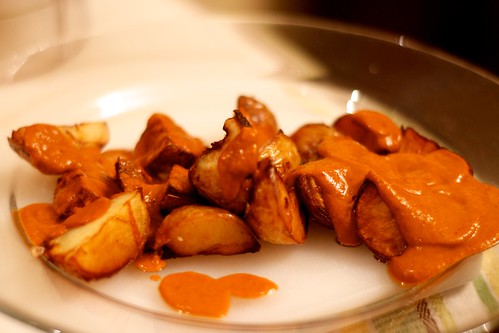 Spur of the moment trip to see Antje Duvekot: 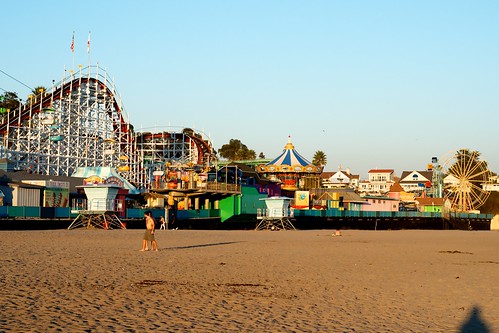 Spent a fantastic weekend in the windy city: 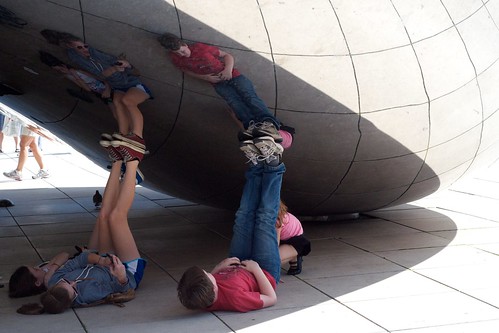 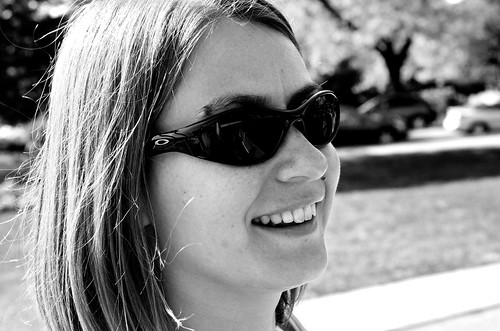 Y'all are going to get really sick of this hill, but I have to walk past it every day. :) Lesson for next time: shoot wide open or buy the 50/1.4; the aperture blades on the 50/1.8 are pretty obvious. 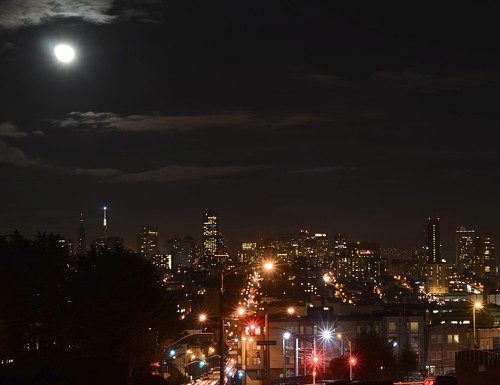 Taken out my window with my new toy; 15 minutes after this I couldn't see a thing. Contrast with this, taken from the same spot. 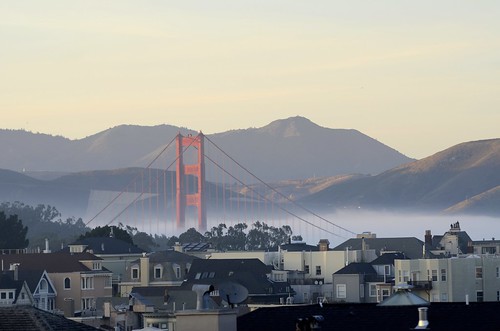